If you're considering a move to West Bloomfield, Michigan, you're in luck!
This suburb of Detroit has a lot to offer, and we've compiled a list of the top reasons people are flocking to this fantastic community.
1. Great schools: West Bloomfield is home to some of the best schools in the state, making it a great place to raise a family. From top-rated elementary schools to top-notch high schools, you can't go wrong with an education in West Bloomfield.
2. Beautiful homes: From sprawling estates to cozy cottages, West Bloomfield has a wide variety of homes to suit every taste and budget. Plus, with its tree-lined streets and well-manicured lawns, it's no surprise that West Bloomfield has been named one of the "best places to live" by various publications. Check out all the homes for sale in West Bloomfield here: https://bit.ly/WestBloomHomes
3. Abundant recreational opportunities: Whether you're into sports, the arts, or just getting out and exploring nature, West Bloomfieldm ...

Checking the calendar, spring won’t officially kick off until March 20 when the celestial equinox happens. Whatever that means.

That same Monday will also officially signal the start of Oakland and Wayne County’s annual real estate “hot” selling season. I DO know what that means.

And although the Tigers first pitch won’t be hurled until a few more weeks have passed, March 20 will also line up with what starts now—which I designate as the kickoff to Michigan’s Deck-Ponder Season (DPS).

Deck-Ponder Season is that time when Michigan homeowners (and even some renters) take a look outside and begin weighing alternative strategies for dealing with the backyard deck.

This is a period every year that is universally observed by Michigan homeowners with only TWO exceptions—
Exception One: No deck. This is for those who skip the whole DPS because they don’t have a deck to ponder at all.
Exception Two: F ... 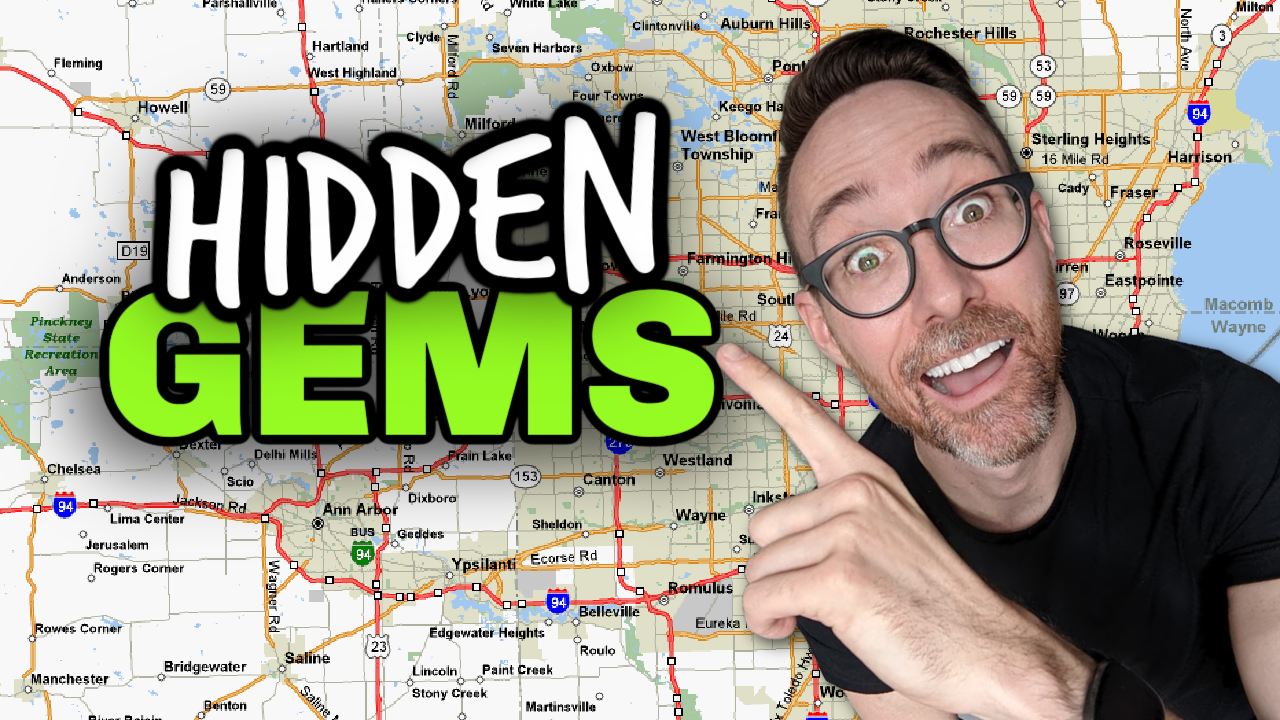 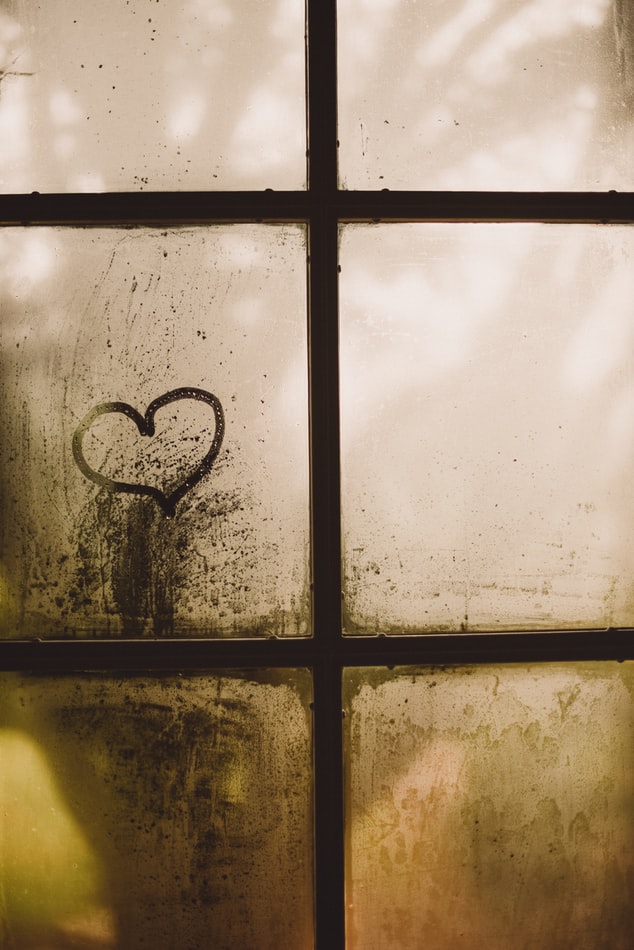